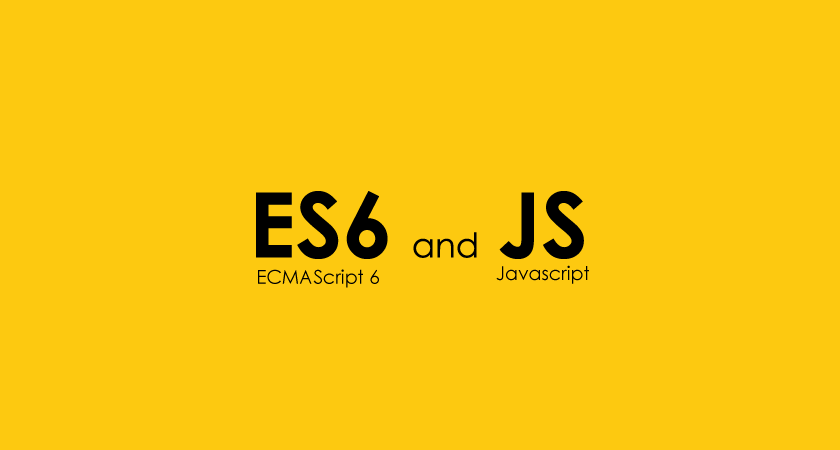 Let’s move on to classes which is brand new in ES6. You probably heard a little bit about this but now we are going to dig quite a bit deeper. Ok, so in the past before we get into this point, in Js we achieve classes by something like :

Then if you want to attach any method into the constructor , like a special setter method to change the email address, you could do it like,

So now, you could create a user

and then if we wanted to call the method,

Pretty straightforward. You created a constructor (or a singleton object), assigned attributes to it, for any methods you want to share you attached those to the prototype object and then you new it up very much like the other programming languages. Now if you write

you will get updated email address and the user name. Alright cool. So how we handled it in ES5 days. Now in ES6 we basically have syntactic sugar which more or less than something very much like those one. Let’s switch over.

It will output exact same think like the ES5 version. As you see here the class syntax is just a syntactic sugar over the old way we used to handled it but as I like I’m mostly a backend developer the ES6 syntax is more familiar to me. So why it’s a syntactic sugar ? Cause changeEmail() method , behind the scene, it’s still being added to the prototype. If you check both output in chrome console, it will prove to you. So the class syntax is actually a sugar. 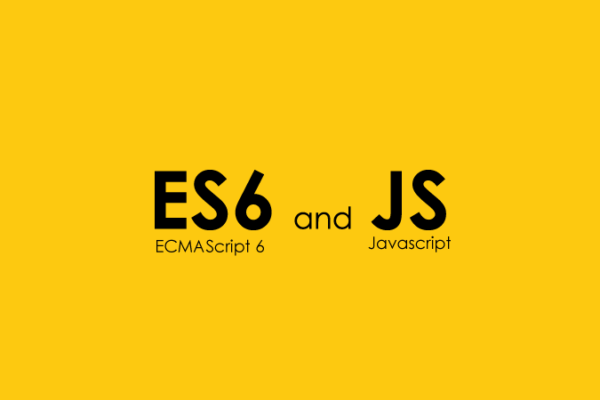 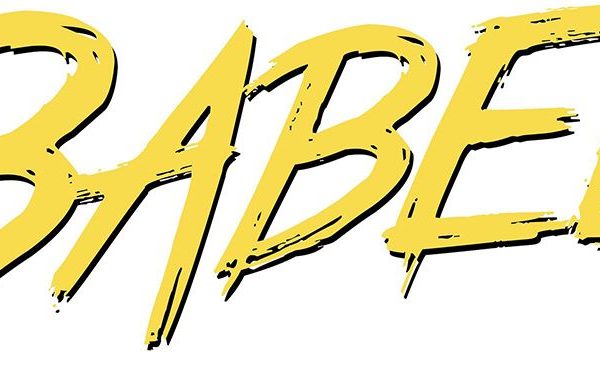 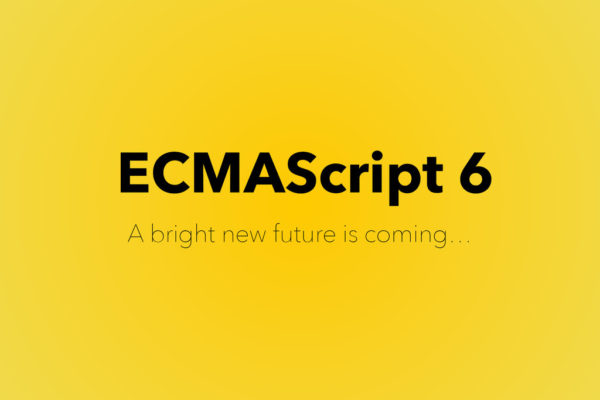